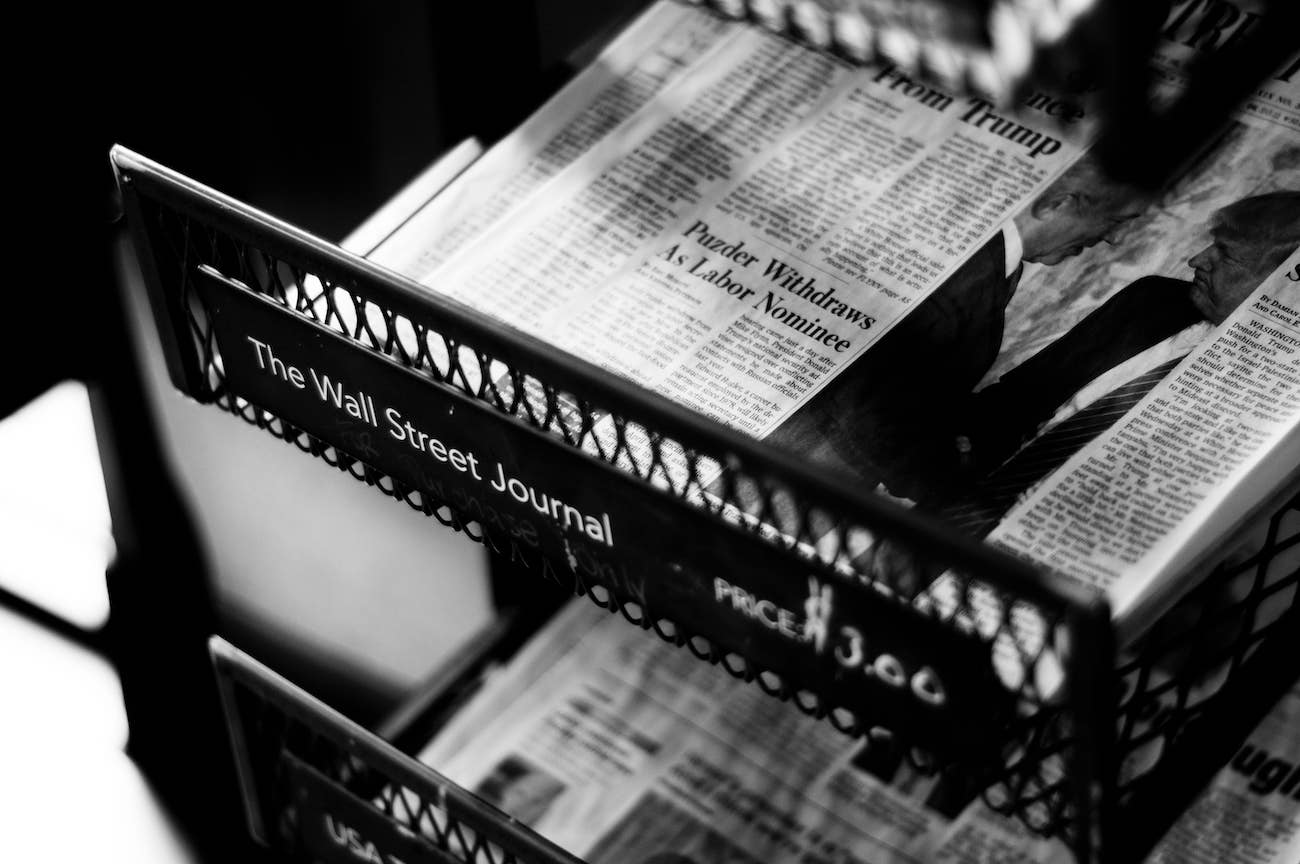 "Tadeusz Wolfowicz in Warsaw is believed to be a specialist in hopeless cases. It is him who takes on the toughest ones that at first glance look unwinnable."

„Among defence counsels, there was a number of very popular advocates, including Jakub Wende.”

As far as witness Ś. is concerned, I would like to question him personally if this proves impossible via teleconference. As regards witness M., we leave the decision to the discretion of the court, commented Błażej Biedulski, defence counsel for WGI managers

„In front of the accused, their advocates sit in two rows, among them some of the finest names. Stary Klapa is defended by three advocates (including Jakub Wende and Tadeusz Wolfowicz)”

„Counsel Jakub Wende insisted that the judgement acquitting his client be upheld. ‘Some things simply cannot be reconstructed, because the description of certain traces made at the scene is completely erroneous or at least doubtful. In turn, given that it is doubtful, the court cannot decide as to somebody’s guilt or innocence based on such evidence.”

„On 27 February, the accused of murder will most probably be defended by one of the best advocates in the capital, Tadeusz Wolfowicz”

„Tadeusz Wolfowicz shows professionalism and calm and rational consideration, far from the emotional rhetoric of bystanders’”

„Defence counsel for Sz., Tadeusz Wolfowicz, said ‘it is of no doubt that his client’s conduct was reprehensible’. However, according to him, that same conduct did not bear features of a departure from the crime scene, as Sz. was not aware that he had also hit pedestrians (…) Judge (…) held that in light of the evidence collected, it cannot be established that Sz. left the accident site being aware that two persons lost their lives. Nor, could we, in clarifying the doubts to the benefit of the accused, assume, given the facts of the case, that at the time of the incident the accused was inebriated’, the judge added.”

I think that during the weeks to come she won’t be able to take part in these proceedings. But she will definitely appear in court and testify – we hope this will happen in June and it certainly will in July at the latest’, said the defence counsel of Karolina P., nickname ‘Czekolinda’,Błażej Biedulski, on Thursday in an interview with the Polish Press Agency

In turn, according to Mr Wende, the defence counsel of Maciej M., the court noted that in the case, identical charges were presented to three persons, but the application for remand was filed only in respect of Maciej M.’ He was not remanded in custody.

„Mec. Wende: : the starting point for any considerations must the charge presented to my clients. Therefore, we have to answer the question whether we are in possession of evidence allowing us to assess the investment decisions of WGI DM with full certainty.”.